German Federal Election: What Are The Parties’ Tax Plans? 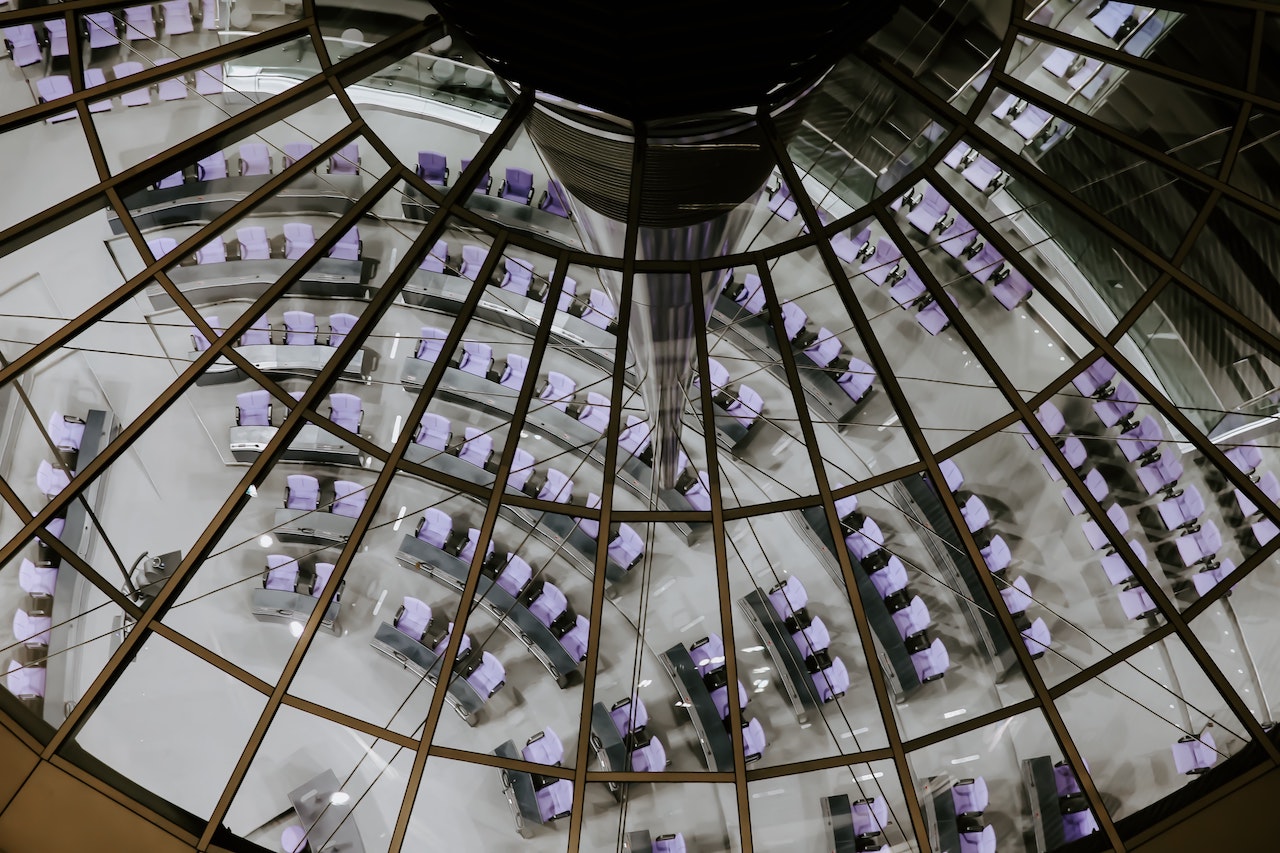 On September 26, Germans will vote for a new Bundestag and the leading parties are close together in the polls. Perhaps for the first time, three factions will have to join forces to form a government coalition. Who will win the race is completely open. A whole country is wondering: What’s in store for Germany now? Especially, startups should know what the various parties are up to.

Accounting expert Magnus Bilke, founder and CEO of DONE!Financials, has taken a closer look at how the parties differ on the issues that are important for startups. In his analysis, he describes what the parties represented in the Bundestag are planning regarding taxes and accounting.

HOW DO THE PARTIES PLAN TO REDUCE BUREAUCRACY?

Anyone who has ever tried to start a business in Germany knows that everything here involves a lot of bureaucracy and paperwork. It sounds good for tech companies and startups when some parties promise to cut the red tape. The christian democrats (CDU/CSU) and the liberal FDP are promising to mitigate company tax loads, reduce the amount of bureaucracy and speed up approval procedures thus “unleashing” the economy. Both want to establish a “one in, two out” rule for new laws: For every new financial or bureaucratic burden, two other burdens must be removed.

HOW CAN ADMINISTRATION BECOME MORE EFFICIENT?

The CDU/CSU, in power for 16 years, now wants to introduce a “bureaucracy-free year” for newly established companies and reduce the bureaucratic burden to a minimum in the second year of establishment. The Green Party promises faster planning procedures and approvals, as well as efficient, digital administration. Public authorities are to support companies in the transition to a sustainable economy. The right-wing, also known as the AfD, sees small and medium-sized German businesses (SMEs) “at a disadvantage compared to multinational corporations” and wants to correct this.

WHO WANTS TO CUT CORPORATE TAXES?

The CDU and FDP also have similar positions on corporate taxes. They want to reduce the maximum tax rate on profits that remain in the company to 25 percent. For the Greens and the Left (Die Linke) on the other hand, 25 percent should be the minimum tax rate for companies. Furthermore, the two parties no longer want to allow managerial salaries above 500,000 euros to be deductible as business expenses. The social democratic SPD is in favor of more tax justice in the EU and wants to stop tax dumping between member states.

DO WE STILL NEED TRADE TAX?

The German “Gewerbesteuer” (trade tax) is an important source of revenue for municipalities. The FDP wants to abolish the trade tax altogether, with municipalities receiving a higher share of other tax revenues in its place, such as corporate income tax. The AfD also wants to abolish the trade tax. The CDU, on the other hand, wants to retain it, but ease the burden on SMEs. The Left Party wants to replace the trade tax with a “municipal business tax”, which would then also be paid by high-earning self-employed and freelancers.

WHAT DO THE PARTIES WANT TO CHANGE IN TERMS OF DEPRECIATION?

The CDU and FDP want to reintroduce the declining balance method of depreciation for investments. This is primarily intended to stimulate investment in digital technologies such as artificial intelligence or 3D printing. The Greens want companies to invest more in climate neutral and digital technologies. To this end, they want to pave the way for investments to be depreciated by at least 25 percent on a declining balance basis. The Greens also want startups to benefit more from tax incentives for research in the future. Only the CDU/CSU and FDP address the issue of employee shareholding in their programs. The liberals want to improve the framework conditions for employee stock ownership because they see them as essential for German startups in the international competition for well-trained specialists.

WILL WE SOON HAVE TO PAY LESS FOR CHAMPAGNE?

By the way, there is good news for all those who have something to celebrate in the near future: No party intends to increase the Schaumweinsteuer (“sparkling wine tax”), which has been levied on champagne, prosecco and similar beverages since 1902. At the time it was intended to help expand the Imperial Navy and has never been abolished. Now at least two parties, the AfD and the Linkspartei, want to get rid of the champagne tax. Cheers!

WHAT SHOULD THE NEXT GOVERNMENT DO FOR STARTUPS?

That may be nice for champagne producers and party people, but for founders other things seem more important.

„I personally wish that the next government would help the startup environment with a package of measures, in order to make starting up a business as easy as possible“, says DONE!Financials founder Magnus Bilke. „An electronic notary would save a lot of time and nerves in the founding process. Taxation should be streamlined for the needs of startups in their different stages. A topic on is own are Virtual Shared Option Programs (VSOP) which should be made much easier to handle for employees in Germany.“

Here is a comprehensive overview about the tax plans of the parties in German language: https://www.dstv.de/15707-2/‍