How diversity pays off in accounting 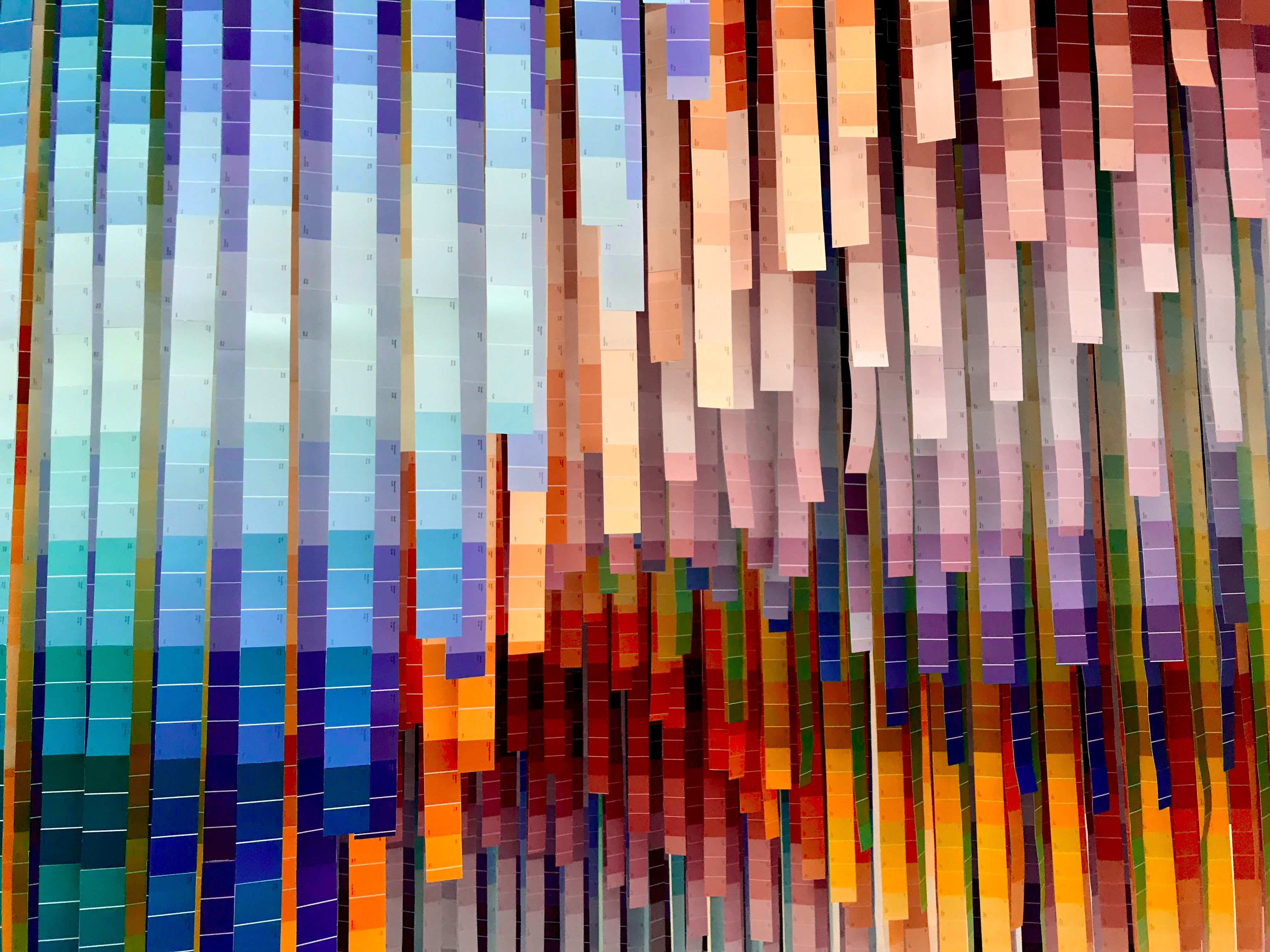 Anyone who frequently moves around the Berlin startup scene knows that English is spoken more often than German - regardless of where the founders originally come from. Anyone familiar with German tax offices, on the other hand, will not notice as much diversity there. German is the official language. Period. When the two worlds collide, it can be a challenge. Accounting specialists who understand both sides can help.

The right attitude is more important than the right passport

What is commonplace in Berlin coworking spaces is also true at DONE!Financials. As accounting experts who accompany many startups, the team at DONE!Financials is a motley bunch. The staff is made up of two Germans, two Americans, a Russian, an Indian, a Pole and a Greek. "When selecting team members, I never look at language or culture," says CEO Magnus Bilke. "I look for doers who are hands-on and intrinsically motivated." Of course, he says, professional qualification is required. But if you have the right attitude, you can always learn a lot more professionally. "From my point of view, the so-called soft factors are way more important," emphasizes Bilke.

In the startup world, diversity is a fact of life

From his own experience, Magnus Bilke can confirm what international studies have also shown: A diverse team with different ways of thinking can develop better solutions. "Our structure corresponds to that of our customers," says Magnus.  "If you're in the tech and startup industry in Germany like we are, language skills and intercultural competencies are simply a must." A very concrete advantage arises when customers act cross-border. DONE!Financials can solve individual challenges with native speakers who have specialized knowledge of the respective target markets. The colleagues also support each other in the process.

In the startup world, a lack of German language skills is not a problem. English is also spoken in conversations with investors and other startups. This also has the advantage that new colleagues from other countries can quickly join in. However, solely English-speaking accountants thinking about joining a long-established German company face a challenge. These companies, even if they are internationally active and sell their goods all around the world, usually only have German-language documentation of their accounting. An accountant without solid German skills will have a tough time to fit in and understand all the processes. In addition, when dealing with the German financial authorities, you won't get very far without a decent command of German either. This is where the global startup culture reaches its limits. DONE!Financials supports employees who work for German customers with language courses if required.

"I look for doers who are hands-on and intrinsically motivated", says Magnus

‍In a foreign language you focus on the essentials

Many international employees at DONE!Financials’ team now also speak good German. But internally, the staff still communicates in English. Even though it is a foreign language for most of them. Magnus Bilke is convinced that this is not a disadvantage in everyday life. "It leads to concentrating on the essentials and things not being talked to pieces." Conversely, not having a good command of English is also increasingly becoming a problem in Germany, not only in the tech industry.

Most of the younger bookkeepers speak English well. This is not always the case with older generations of bookkeepers – while exceptions prove the rule. "I can only encourage older colleagues not to be shy and to learn English," says the DONE!Financials founder. He adds that this opens up many new opportunities, as the startup world offers an exciting, growing job market with many opportunities for accountants. "Plus, it's just fun to work in an environment with people from different cultural backgrounds.”