How to Overcome Obstacles for Digitization in Accounting 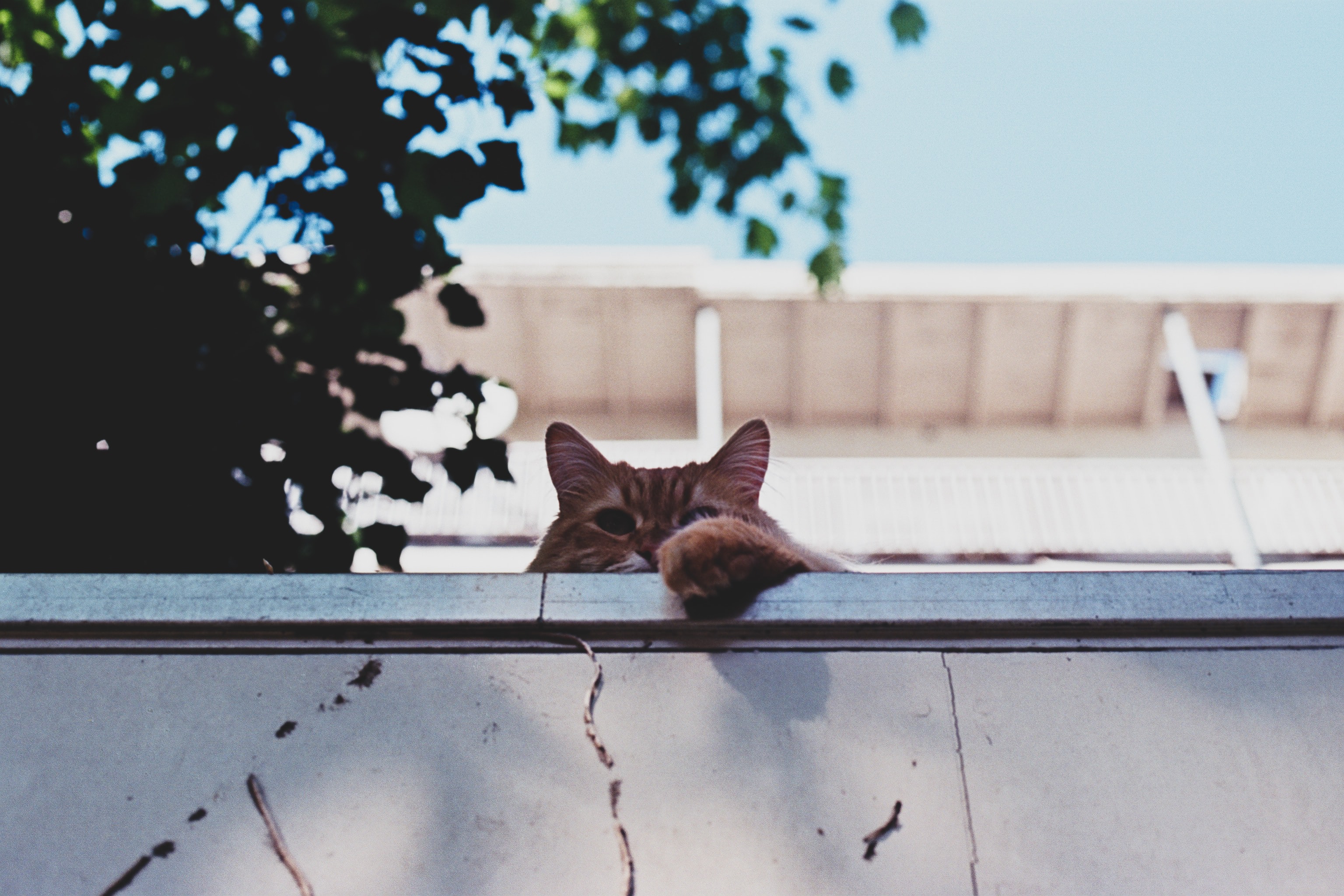 The use of digital tools and AI is advancing in all areas of the economy. In accounting, however, the digital revolution has not yet come very far. With my consulting firm, DONE!Financials, I support companies with interim accounting. We have worked for small companies, large ones, startups, scaleups and corporations. Everywhere I go, I encounter the same situation: digitization is not yet where we want it to be. I have identified three main obstacles. Two of them can easily be solved within the companies.

Most companies have no problem automating regular payment movements. But it becomes more difficult when individual invoices are received from suppliers and service providers. In many companies, these are still printed on paper and then booked by hand - usually with the justification "that's how we've always done it". It's a hell load of work if you're going through all the invoices manually and it eats up a lot of the accounting department's time.

Using up-to-date digital tools can help to save a lot of time. Why shouldn't smart programs do all the legwork? Unfortunately, many accountants are not flexible enough to adapt to digital tools and new ways of working. But I am convinced that many hesitant colleagues can be convinced of the digital alternatives. Often, a training course or a workshop where you try out and apply other techniques helps. I have seen many an accountant who was inexperienced with digital technology become enthusiastic about the new programs after such a workshop and then become digital evangelists, switching everything in their company on their own initiative. Executives should incentivise their accountants to attend such workshops or training. But unfortunately this is not always the way it goes. One of the reasons is obstacle number two.

Caya, candis, spendesk... there are a lot of smart tools for up-to-date accounting (I wrote a separate post about my favorite digital tools). They save the accounting team a lot of time and allow them to focus on proactive financial management. So wherever I am invited to work as an interim accountant I advise everyone to use these tools. Some accountants need to be wowed, others would love to use those digital tools. But I often hear: “We have tried to introduce these tools, but we depend on the support of the other departments and we don't get it.”

Managers should support their accounting department to implement digital tools and give a good example by using them themselves.

One reason that is repeatedly cited for the fact that digitization in accounting is not making progress is the lack of regulation and standards. I often hear: “every service provider and supplier writes his invoice the way he wants. There is no uniform standard.” But that's not quite right. At least in Germany, there is an official standard for invoices, called “XREchnung” (XInvoice). It's a standard for electronic invoices in the form of an XML file. It was adopted in Germany in 2017 and is based on a European norm for electronic invoicing. Since 2020, companies must transmit invoices they issue to public administrations in XInvoice format as a rule for amounts of 1,000 euros or more. This is intended to reduce the accounting effort for public authorities. XRechnung/XInvoice can also be used by private companies in principle.

However, this standard has not yet become established in payment transactions between companies. To be honest, most of the companies I deal with have never heard of "XInvoice". Many probably think it's a spin-off of the mystery series "The X-Files". It would actually be a good thing if uniform electronic invoices were finally used on a national - and even better on an international - level. But as long as this is not imposed by the legislator, many companies will avoid using a universal standard. Governments should make it mandatory and communicate it better than so far. This would speed up and simplify accounting processes and give the efficiency of our economy a significant boost.

Which obstacles in digitization of accounting did you encounter?