Why employee share ownership does not pay off in Germany 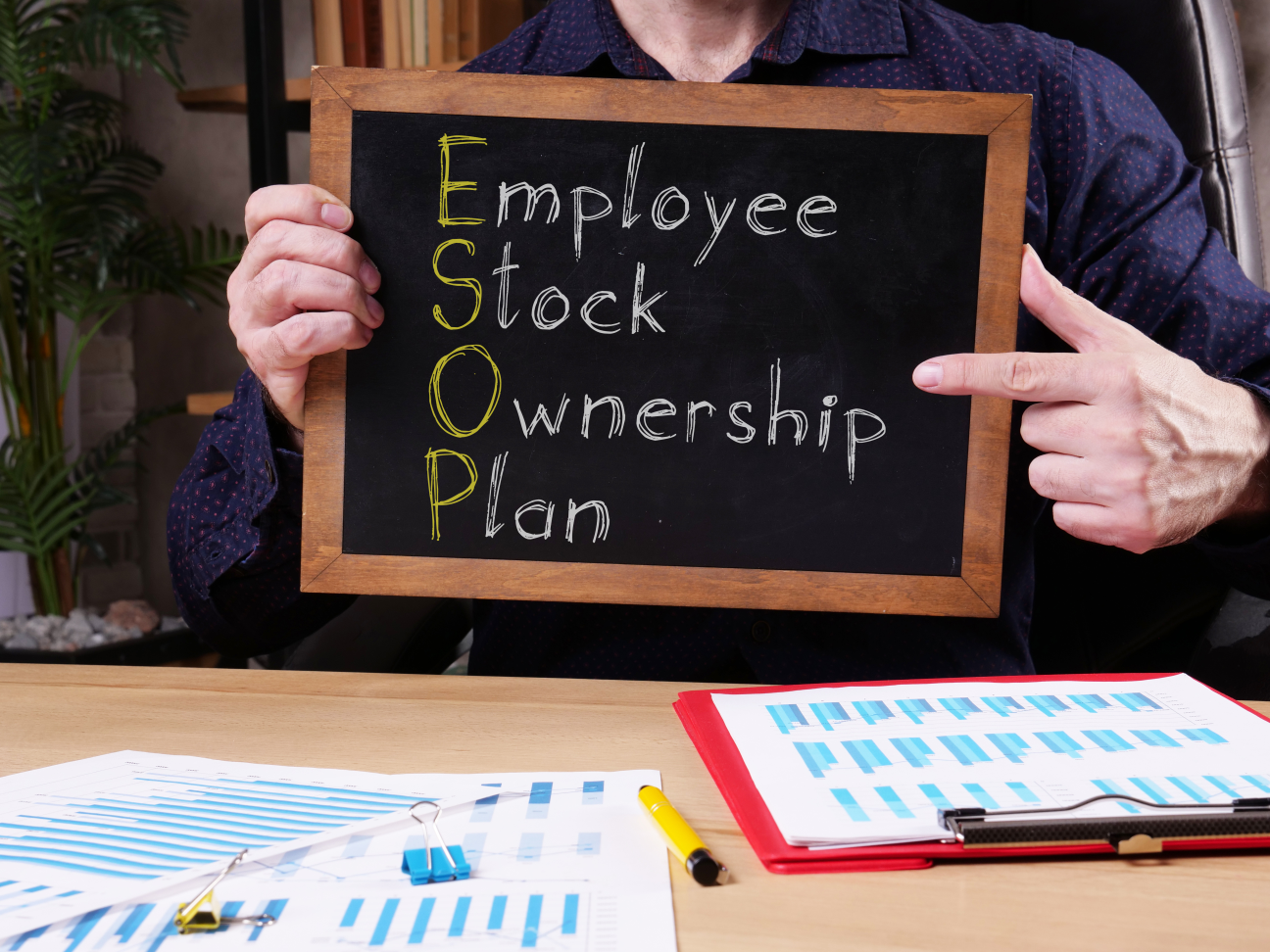 ‍Why employee share ownership does not pay off in Germany

When Christian Lindner, the new German Minister of Finance announced in mid-December that he intends to reform employee stock option plans (ESOP) in the interests of startups, many in the startup scene celebrated it almost like an early Christmas present because something urgently needs to change regarding this issue in Germany. Actually, it wasn't long ago that the then German government amended the relevant law (called the "Fondsstandortgesetz"). These new rules for ESOP went into effect in July 2021. However, almost all CFOs in the startup scene I spoke to were not enthusiastic about the reform. Neither was I. The new rules are still too bureaucratic and not practicable.

‍If Germany is to be an attractive location for startups, the conditions must be good for attracting the best minds from Germany and abroad. Startups offer exciting and challenging projects, and frequently a creative working atmosphere. But when it comes to salary and security, they often can't compete with corporations. To compensate for this, many startups would like to offer their team an attractive employee stock ownership plan. But this has been complicated in Germany so far. In the much-cited war for talents, this is a substantial disadvantage.‍

Until the exit, the founders cannot guarantee extra payments

‍The background is that startups are always tightly financed and usually can’t show a positive cash flow in the first few years. That can change for later-stage-startups in hyper-growth after large financing rounds or with a successful exit, be it an IPO or a sale. In this phase they usually can afford higher salaries based on positive cash-flows. Until then, liquidity must take priority for startups; they simply cannot afford high extra payments for employees. Therefore, ESOP works as a promise: If we make a successful exit, you will share in the profits.

Unfortunately, the current regulation does not allow proper financial employee participation. It has several flaws: One of the main problems is that employees currently have to pay tax on their ESOP if they leave the company, for example, for another job. That can add up to thousands of euros in taxes for an option that will only pay off when or if the company successfully exits (which can be in a couple of years - or maybe never). There is a name for this issue; it is called dry income taxation. And that is where the Minister of Finance should start. The result of a change would have way more impact than simply raising the tax allowance, which is just 1.440 euros.

Employee participation must become easier in Germany. Until now, it has involved a huge amount of administrative work that smaller startups just can't afford. Options are always a topic of conversation in the startup scene. But in Germany it's rare for someone to tell you that they were lucky enough to be able to cash them in. It was the same for me. I once received an ESOP from a startup and read the entire regulation. I understood that it only worked in case of a possible exit. I accepted the offer with thanks, but I already thought at that time that this would probably not happen. That's why we urgently need new rules that don't strain startups and offer employees a real incentive that is transparent, reliable, and does not result in tax payments before their gain actually realizes. ‍

‍VSOP are an alternative with a downside

In the USA, many more startups have already achieved an exit, and accordingly many more employees could benefit from ESOP. Therefore, there are already more suitable rules there, which the German finance minister should take a closer look at. Until the next reform, startups have to work with what we can do. One thing many choose are virtual options, so called VSOPs. In this case, the beneficiary receives a payment that is based on the value of certain real shares of the company when it comes to an exit. The VSOPs offer no real employee participation though. They are just an agreement on a payment in the future in case of an exit. This solves part of the taxation problem as taxation only can happen when the payment is made. On the other hand, virtual programs are complicated and need to be explained. Usually, the beneficiaries of VSOPs do not feel like being a shareholder of the company (which they also legally are not). That is why VSOPs are limited in their ability to retain employees. ESOPSs could have a much higher impact on employee retention. That is why better rules for ESOPs would be a real game changer.

‍How about employee discounts for their own products or services? Or a ping-pong table in the break room? Free soft drinks? I'm afraid that might not be enough to motivate top professionals. It's time we finally get smart rules for employee shareholding in Germany.

What do you think? Send us a message!